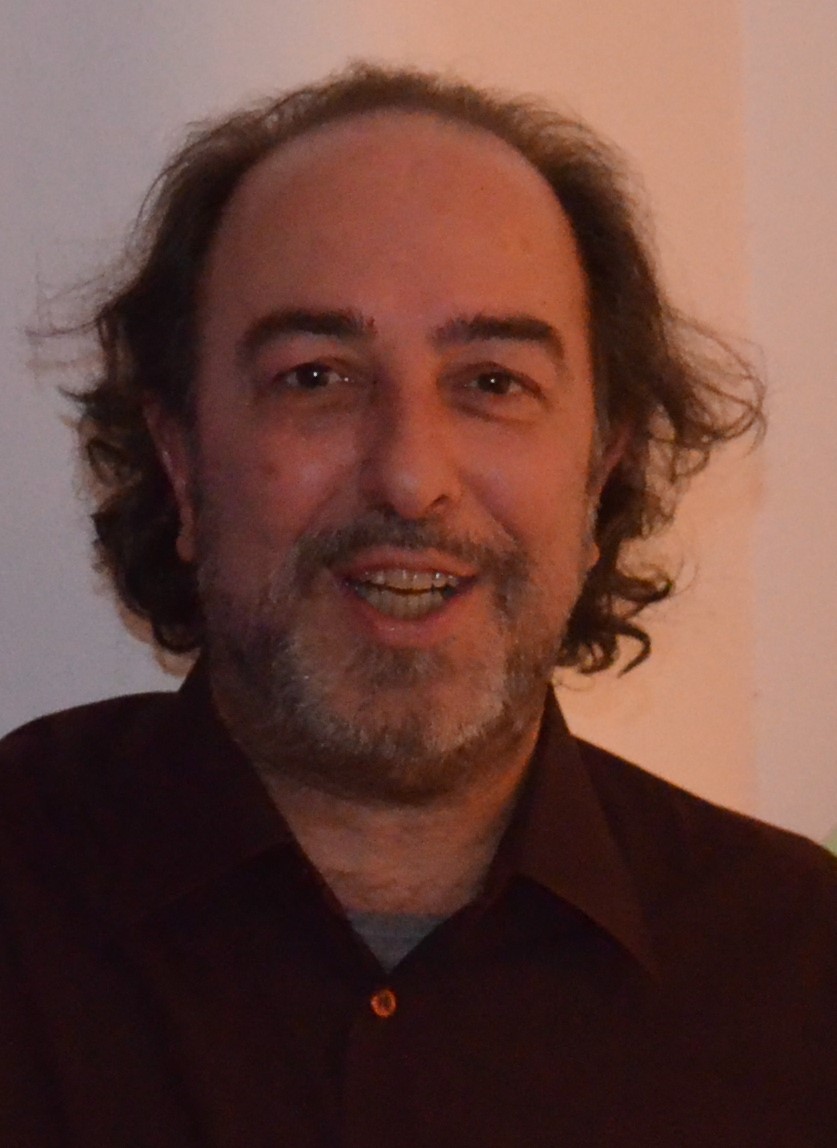 He is an Associate Professor in the field of fine art subjects at the Conservation of Antiquities and Works of Art Department of the University of West Attica. He has studied Conservation of Antiquities and Works of Art at the Technological Institute of Athens, Painting at the School of Fine Arts, Athens, under the tutelage of Nikos Kessanlis, and has a Master’s Degree in the Interdepartmental Program: “Architecture – Spatial Design” of NTUA, in the subject area entitled: “Space-Design – Culture”. In 1993 he attended the Painting Workshop of Robin Patze at the Munich Academy of Fine Arts, under an Erasmus scholarship, whereas in 2000-01,after winning  the first prize of BSP Gallery’s  Greek-German competition,  he attended the workshop of Professor D. Edvison at HDK , Berlin. He worked on important monuments and collections in Greece: Royal tombs of Vergina, Palace of Kato Zakros, many monasteries of Mount Athos, Akrotiri of Thira and Bank of Greece. He has twelve announcements in scientific journals, conferences and workshops and a joint participation in the writing of the book entitled “Aspects of censorship in Greece” ,published by NEFELI publications, in 2008. He has participated in three research projects and is the main member of the ARTICON Research Laboratory of UNIWA. Through the years of 2018-19 and 2020-21,he has been  the director of the department’s Art courses while he is the Academic leader responsible for the department’s traineeships and member of the Department and UNIWA ‘s committees. He has presented his work in eight   solo exhibitions and thirty group exhibitions in Greece and abroad.