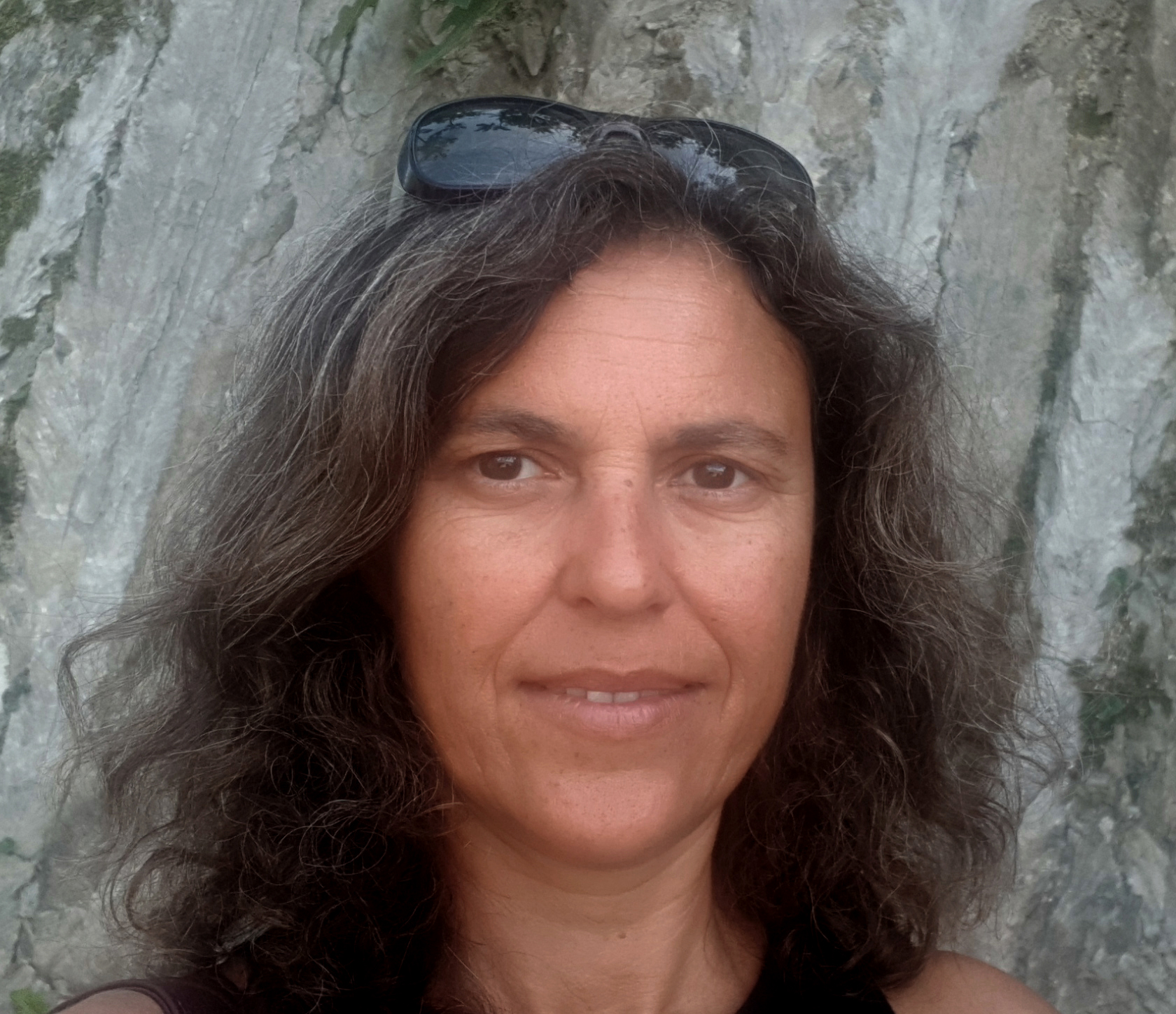 Stefania Chlouveraki, Assistant Professor at the University of West Attica, Department of Conservation of Antiquities and Works of Art, has received her BSc in Archaeological Conservation from the T.E.I. of Athens and her PhD from the Institute of Archaeology, University College London. From 1997 until 2014 she was the Head Conservator of the W.D.E Coulson Conservation laboratory, INSTAP Study Center for East Crete. She has been teaching mosaic conservation at TEI of Athens, (currently UNIWA), since 2006 and became a member of the faculty in 2014. She has coordinated several object and site conservation programs for the British School of Archaeology, the American School of Classical Studies and the Australian Archaeological Institute of Athens. She has organized training seminars for conservation professionals in Greece and field programs in Greece and abroad. Since 1993 she has been leading the mosaic and site conservation/training programs of the European Center for Byzantine and Post Byzantine Monuments in Jordan and Syria. She participates/coordinates mosaic conservation programs in sites and collections in Cyprus, Constantinople and Jordan. Her professional and research interests include the conservation of rubble/earth architecture, documentation and conservation of mosaics and decorative stone in architectural monuments, light-weight systems for mounting detached mosaics and other decorative stone. She has been a member of the Directory Board of ICCM since 2008 and the Vice President since 2014. She is a Founding Member of the Hellenic Society for Near Eastern Studies (HSNES).